The American-inspired ten-pin bowling chain had four branches in London and had opened a flagship branch in Manchester. Opening the doors, it was expected that Mancunians would flock to this unique concept. But there was a slow start, no-one was sure who they were or what they were about. Toast PR were called in to troubleshoot the issue and raise their profile.

Toast PR helped the London operator understand the Manchester market and developed a programme of events including a high profile catwalk down the lanes for Vogue’s Fashion Week event in Manchester which was heavily attended by movers and shakers. Key to Toast’s strategy was encouraging celebrities to use the venue, developing stories about their bowling scores and capitalising on their visits. Toast partnered with celebrity agents for Coronation Street, Hollyoaks and TOWIE encouraging complimentary visits which were covered by The Mail Online and Manchester Evening News. 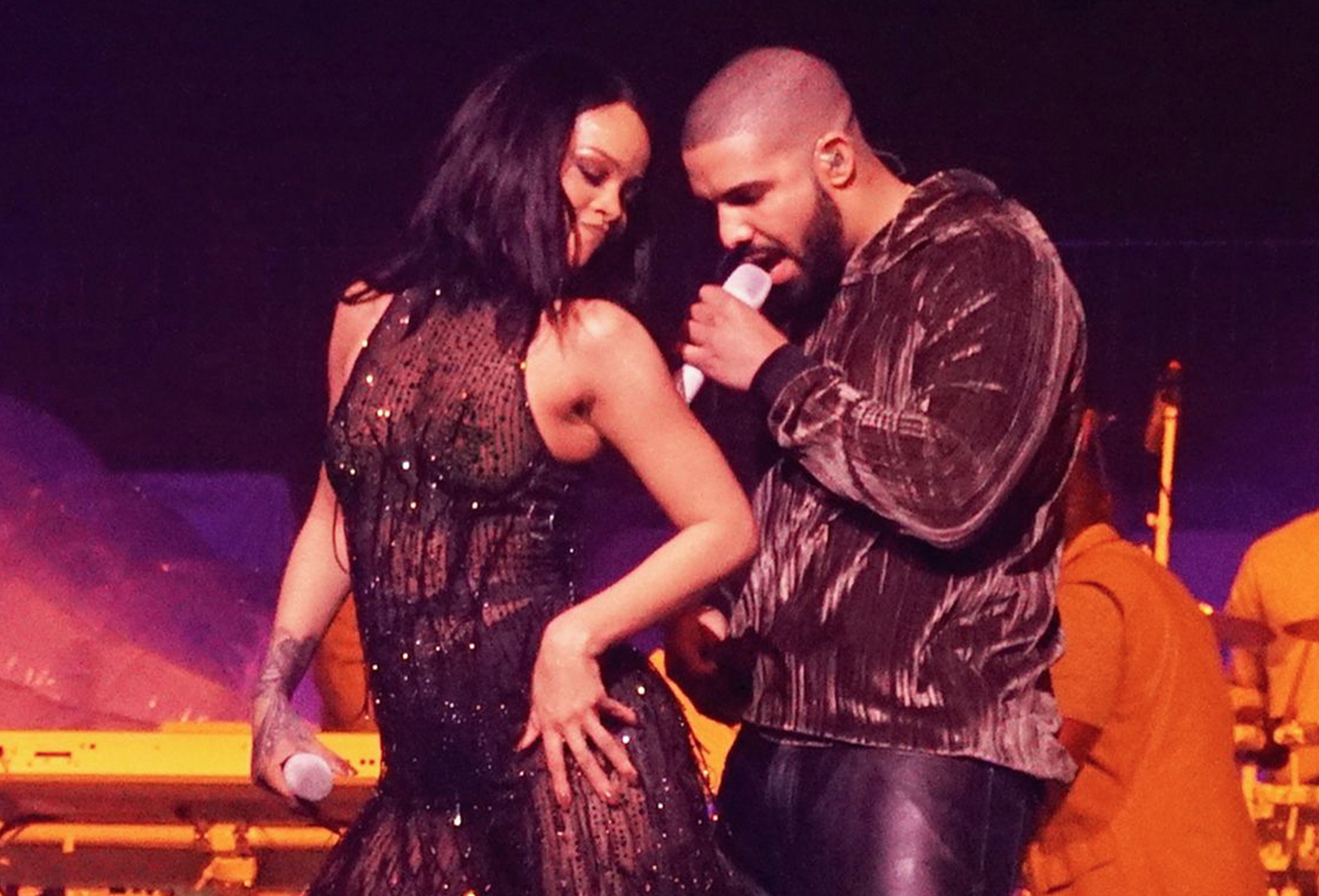 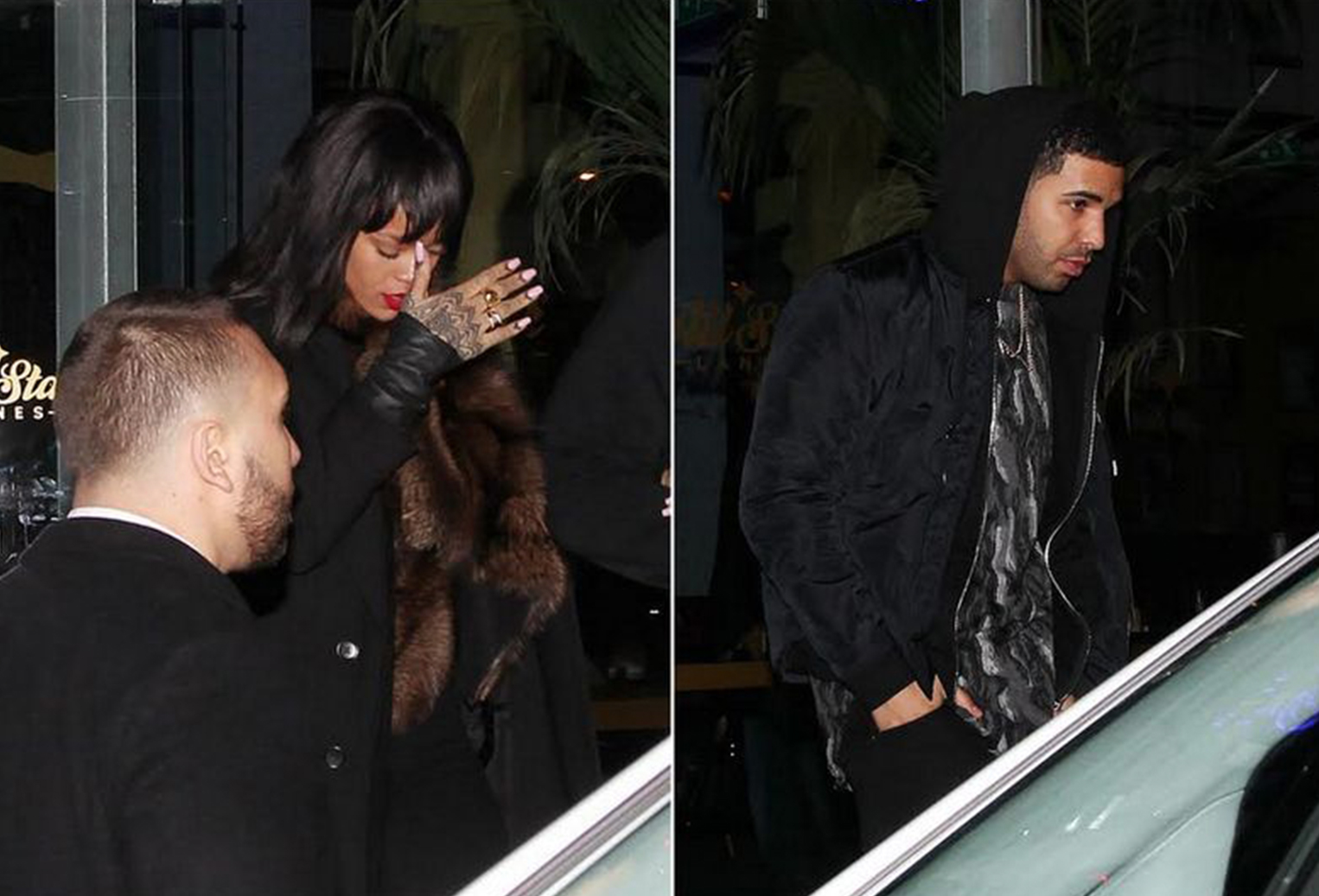 A partnership with the arena in Manchester culminated in private hire for Lady Gaga, Rihanna and Drake generating columns of inches in global media. A celebrity leaderboard (Toast’s idea) was installed in Manchester’s Star Lanes to reflect the celebrity clientele and it was so successful as conversation piece and Instagram snap for guests, it was rolled out to all branches of All Star Lanes across their estate. All Star Lanes Manchester became a most visited destination in the city and actually excelled its London counterparts as a direct result of the PR opportunities generated by Toast PR. 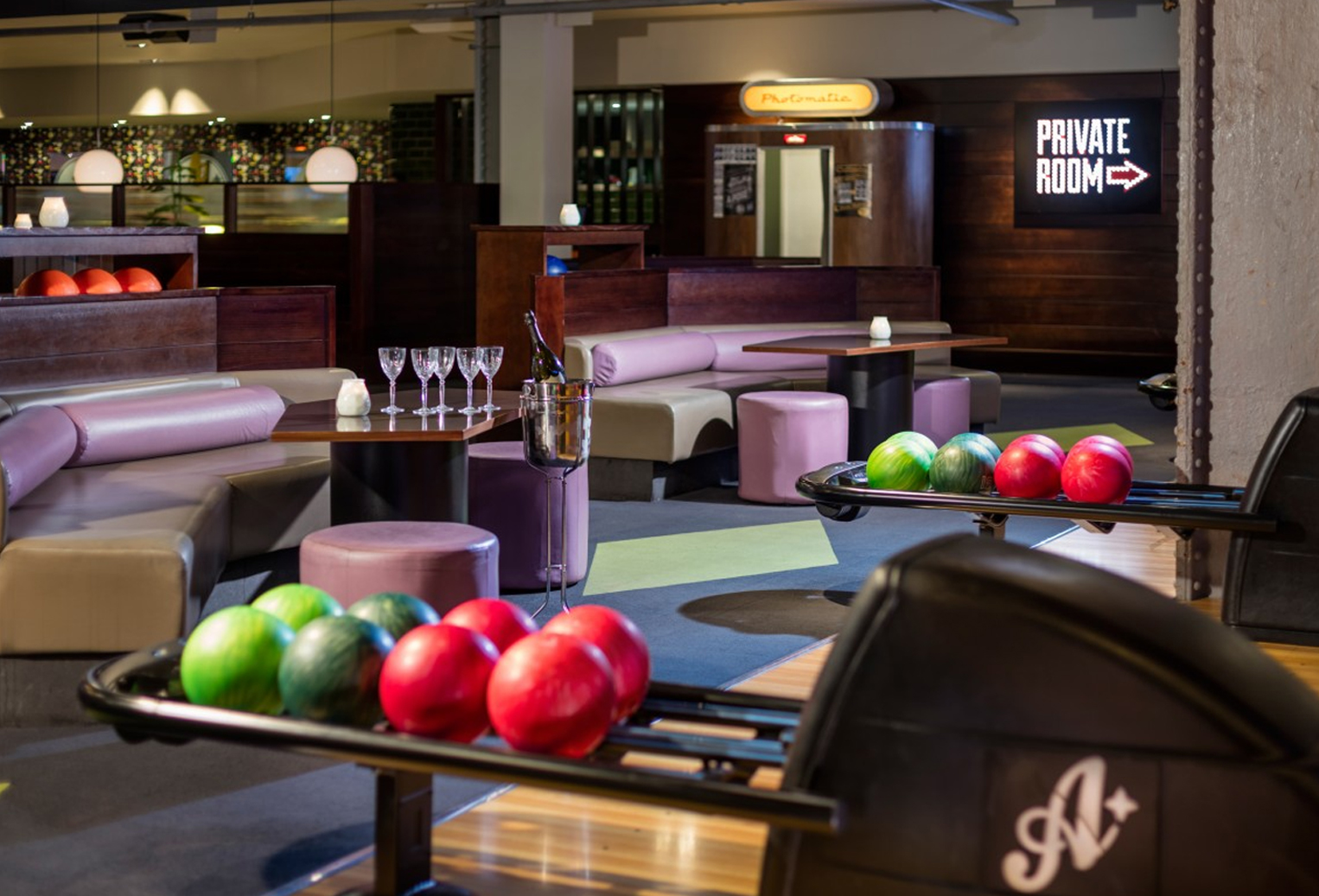