Boots The Chemist and the UK’s largest independent stop smoking charity QUIT joined forces to encourage smokers to quit ahead of England’s smoking ban. Toast PR were asked to devise a PR strategy which would ensure that they dominated media coverage on the smoking ban and encouraged visits to Boots pharmacies and the QUIT charity website.

Toast PR identified that media coverage around the smoking ban was likely to get crowded, with different groups vying to get their messages heard including the government, charities, retailers, pharmacies and nicotine replacement manufacturers. In order for Boots and QUIT to stand out, they would need to think beyond a standard press campaign.

Toast PR developed the idea of producing ‘commitment rings’ in the charity’s brand colours which could be sold in Boots pharmacies and the charity’s website with proceeds going to QUIT. It was believed that these rings would provide the press with an alternative take on the smoking ban.

In order to launch the rings, Toast PR recommended that Boots and QUIT enlist the support of a high profile celebrity looking to give up smoking. Jodie Kidd was selected and Toast PR negotiated her fees and set up and styled a distinctive black and white photo shoot and media interviews promoting the rings. 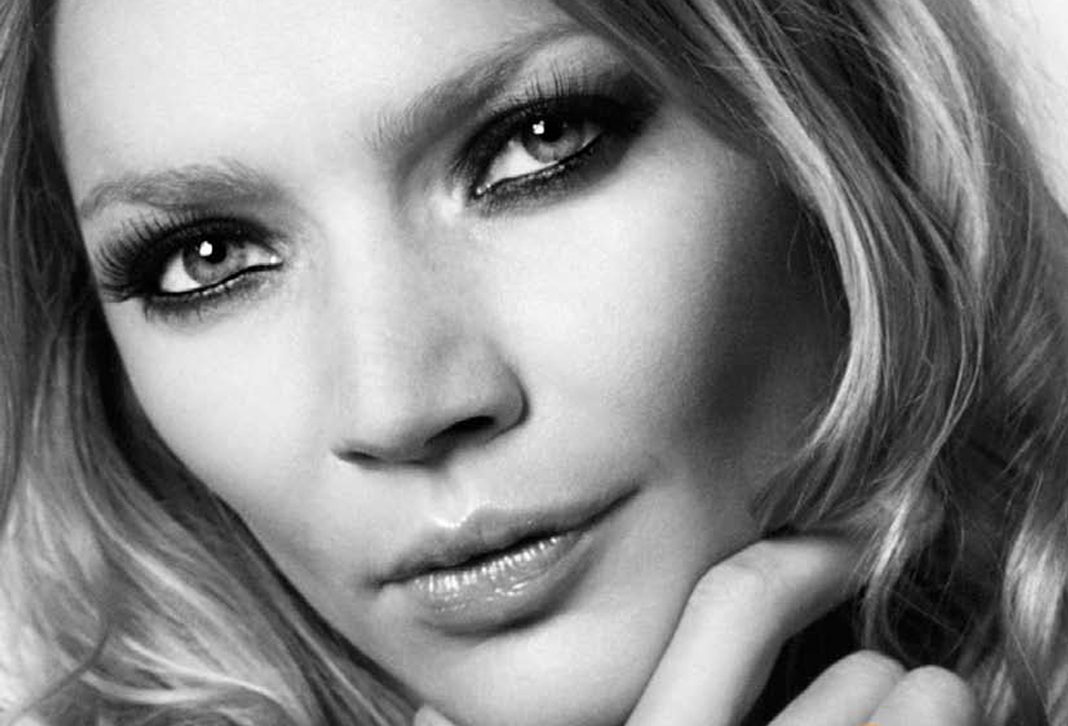 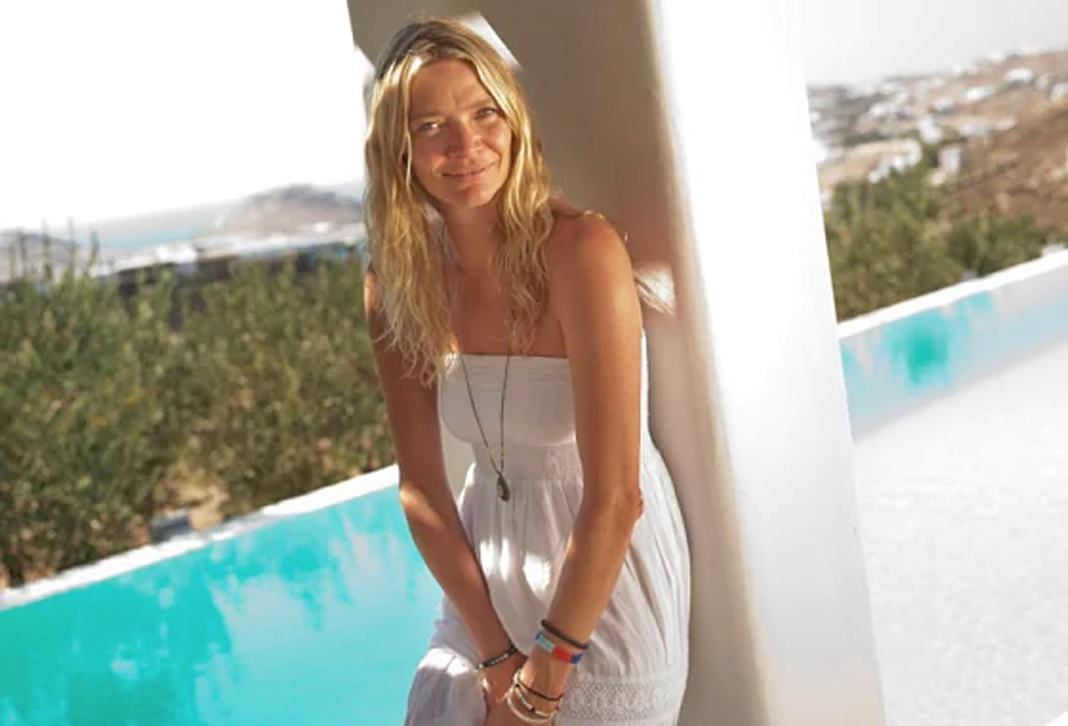 Jodie appeared in exclusive interviews with the Daily Mail and on GMTV’s LK Today to launch the campaign. In addition, Boots and QUIT achieved press coverage around the commitment rings and smoking ban in The Metro, The Times, Daily Mirror, The Daily Telegraph, Daily Star, The Sun, Sunday Mirror, Daily Mail, Mail On Sunday, The Independent, The Guardian, Financial Times, Sunday Express, Heat magazine, OK, Woman’s Own, This Morning, BBC East Midlands and London Tonight as well as over a hundred regional radio & press pieces. Boots sold out of commitment rings and helped 1 million people stop smoking during the year of the smoking ban. QUIT reported record visits to their website. 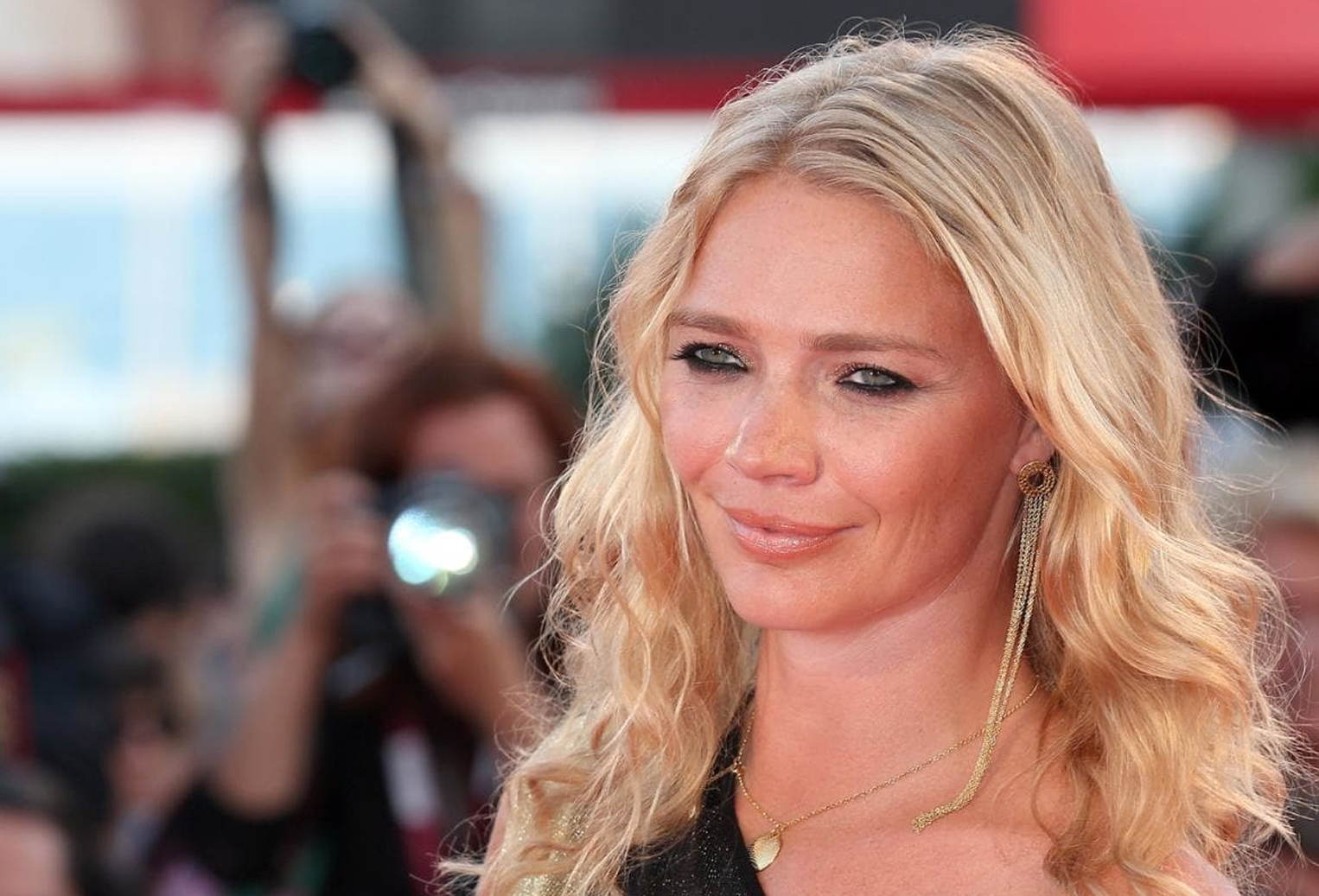